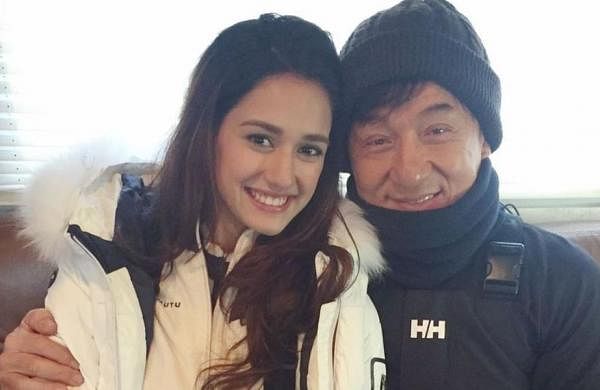 MUMBAI: Bollywood actress Disha Patani has shared a birthday message for martial arts legend Jackie Chan, who turned 67 on Wednesday. Disha posted an image posing with Chan, with whom she featured within the 2017 movie “Kung Fu Yoga”.

“Happiest bday to the living legend and one of the most amazing human beings i’ve ever known @jackiechan love you taguu,” Disha wrote alongside the picture. “Kung Fu Yoga” revolves round Jack, an archaeology professor, who groups up with an Indian professor to find India’s misplaced treasure.

On the work entrance, Disha has began capturing for “Ek Villain Returns” together with John Abraham. She will even be seen in “Radhe: Your Most Wanted Bhai” alongside actor Salman Khan, and the Ekta Kapoor-produced heroine-centric drama “KTina”.